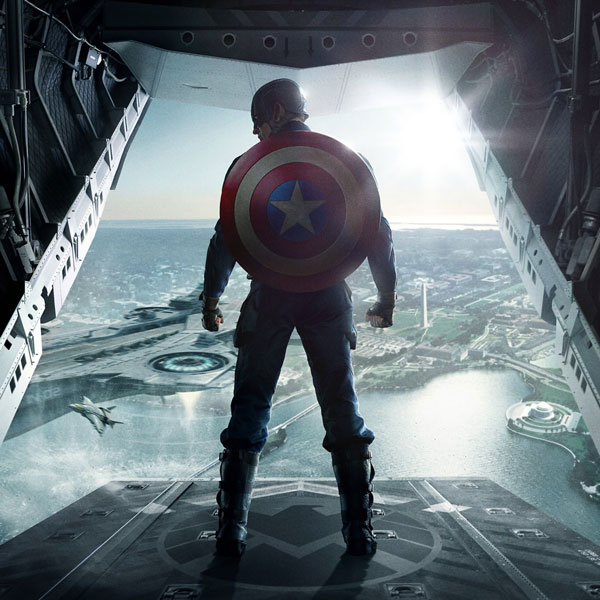 Welcome to The Drive Home Breakdown! On our maiden voyage, we’re kicking off the summer with Captain America: The Winter Soldier! After a lackluster series of Phase Two films, can Marvel reclaim their pre-Avengers glory with Cap’s latest outing? We bring you our epic conversation, straight from the car ride home!

Leave a Reply to Axe Me Anything Cancel reply