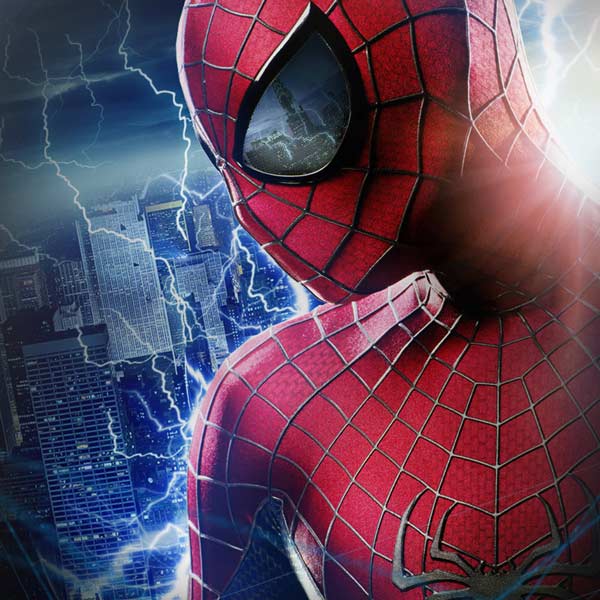 We’re back with an all-new drive-home episode breaking down The Amazing Spider-Man 2! Is the series still living in the shadow of Raimi’s Spider-Man trilogy? Is the tag scene worth risking a ruptured bladder to see? The Breakdown is rolling out!