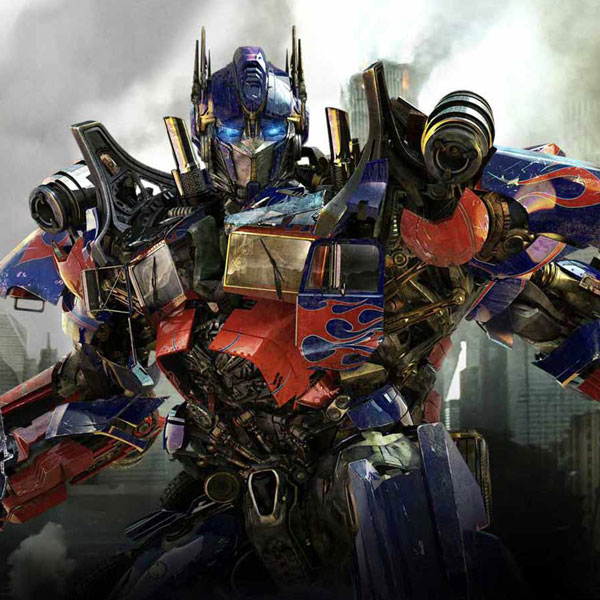 Switch off your logic processors and abandon all hope! This week, we’re in the car breaking down Transformers: Age of Extinction. After hating the previous three, has Extinction been able to turn us around on the series? The Breakdown is rolling out!