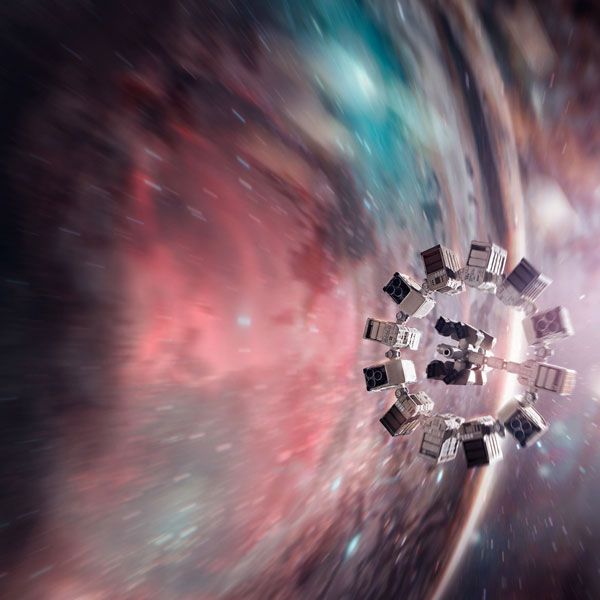 We’re back in the car this week after finally getting the chance to see Christopher Nolan’s epic sci-fi drama Interstellar! Did it blow our minds straight out our pants? What makes you think we’re even wearing pants?! The Breakdown is rolling out!