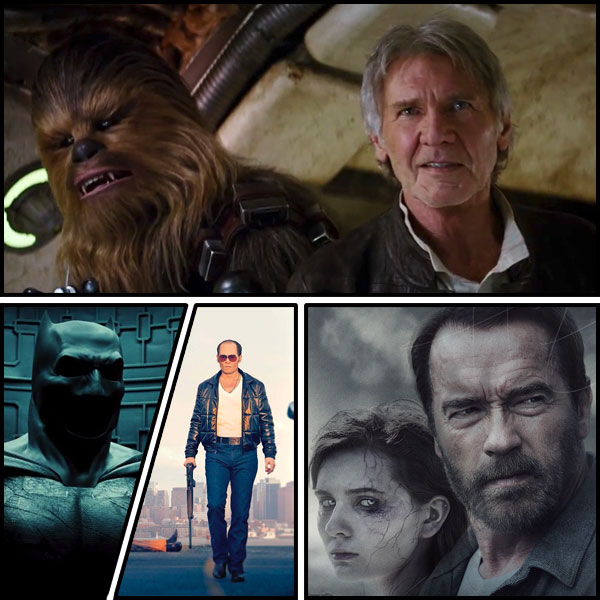 We’re back on the eve of the Summer season kick off! Before we gas up the car and head to the theater, we’re sitting down to discuss the latest teasers and trailers for Star Wars: The Force Awakens, Batman vs Superman, Maggie, Black Mass, and much more!