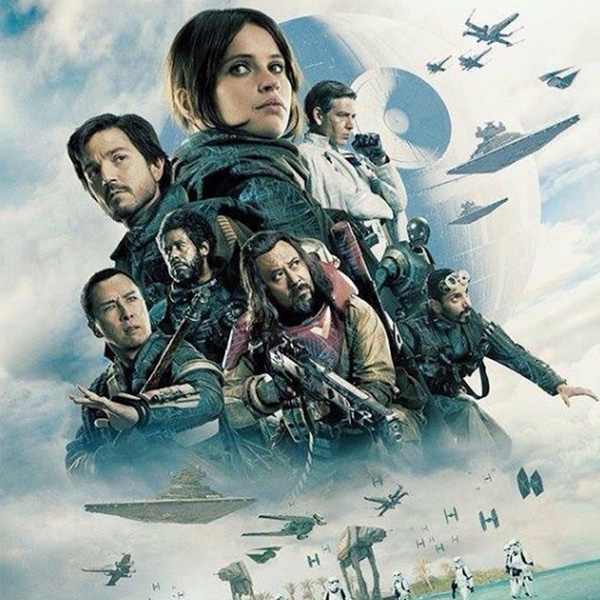 The Breakdown is back with the world’s first non-saga Star Wars film: Rogue One! After a year of few highs and a lot of lows, we went into this film with enormous enormous expectations. Is it ‘the next Empire’ as so many have claimed? Was it watered down in editing as some feared? Is it the ‘new’ Star Wars experience we didn’t get with Episode VII? Only one way to get the answers.

The Breakdown is rolling out!

The Drive Home Breakdown 036 – Rogue One